The heartbeat of World Harvest Church has always been seeking the lost. 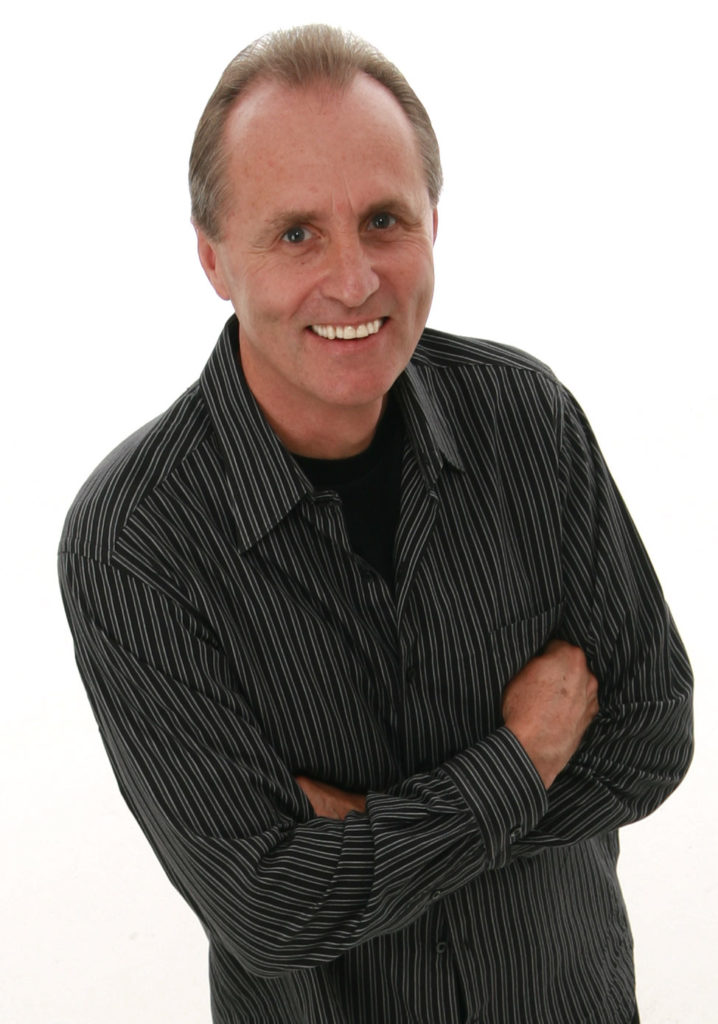 Our Senior Pastor, Mirek Hufton, had the amazing privilege of growing up on the mission field, as the son of devoted missionaries, Austen and Boya. This early upbringing and burning passion for the lost gave birth to his vision for reaching the nations.

The church’s commitment to the Great Commission continued to grow as the Missions School curriculum was introduced,  speakers from around the world visited, and teams returned home with miraculous testimonies as to how World Harvest Church and its members are touching the nations.

In 2007, after an increase of international trips and a few emergency trips to meet the needs of Katrina, the official missions department was established.

By 2012, we had over 100 participants and 20 short-term trips in 5 continents with the good news of the Gospel being shared.

Then he said to his disciples,
“The harvest is plentiful but the workers are few. Ask the Lord of the harvest, therefore, to send out workers into his harvest field.”

God wants His whole church to take the whole gospel to the whole world. We must have a heart like Jesus - a heart for the world

“Everyone who calls upon the name of the Lord shall be saved.” How, then, can they call on the one of whom they have not heard? And how can they hear without someone preaching to them? And how can anyone preach unless they are sent? As it is written: “How beautiful are the feet of those who bring good news!”Romans 10:13-15 (NIV)

If we don’t go, who will? That’s the question that should burn in each believer’s heart. Without our efforts and support, who would preach the Gospel to the lost? Who would bring the Word to those living in remote villages unable to access modern technology? Who is going to tell those children in India, Africa, China and around the world that they’re beautiful and that Jesus loves them?

Maybe you don’t think you’re ready? But if we were all to wait until we’re ‘ready,’ no one would ever go. That’s the beauty of missions, when you go with a willingness and a open heart, God will use you greater than you could have ever imagined. So what’s stopping you? Time? Finances? Uncertainty? Regardless of what the physical circumstances are telling you, God will prepare a way for you!

We seek to educate, motivate, and facilitate the body of World Harvest Church to reach every tongue, tribe and nation with the good news of our Lord Jesus Christ.

Everyone is encouraged to go on at least one mission trip each year. The mission field offers valuable growth and maturity which is necessary for the body of Christ to fully realize the vision of the church. Click on WorldWide Trips to see where you can go!

World Harvest Church has more than 30 mission trips to five different continents. This gives everyone an opportunity to obey the commandment to go into all the world. Each team is properly trained and prepared to impact the region in which they are sent. With so many resources available, there is no excuse not to go on a mission trip this year! Where will you GO?