Asia is the largest continent on Earth. It covers 9% of the Earth’s total surface area (or 30% of its land area), and has the largest coastline, at 62,800 kilometres (39,022 mi). Asia is generally defined as comprising the eastern four-fifths of Eurasia. It is located to the east of the Suez Canal and the Ural Mountains, and south of the Caucasus Mountains (or the Kuma–Manych Depression) and the Caspian and Black Seas. It is bounded on the east by the Pacific Ocean, on the south by the Indian Ocean and on the north by the Arctic Ocean. Asia is subdivided into 48 countries, three of them (Russia, Kazakhstan and Turkey) having part of their land in Europe.

Asia has extremely diverse climates and geographic features. Climates range from arctic and subarctic in Siberia to tropical in southern India and Southeast Asia. It is moist across southeast sections, and dry across much of the interior. Some of the largest daily temperature ranges on Earth occur in western sections of Asia. The monsoon circulation dominates across southern and eastern sections, due to the presence of the Himalayas forcing the formation of a thermal low which draws in moisture during the summer. Southwestern sections of the continent are hot. Siberia is one of the coldest places in the Northern Hemisphere, and can act as a source of arctic air masses for North America. 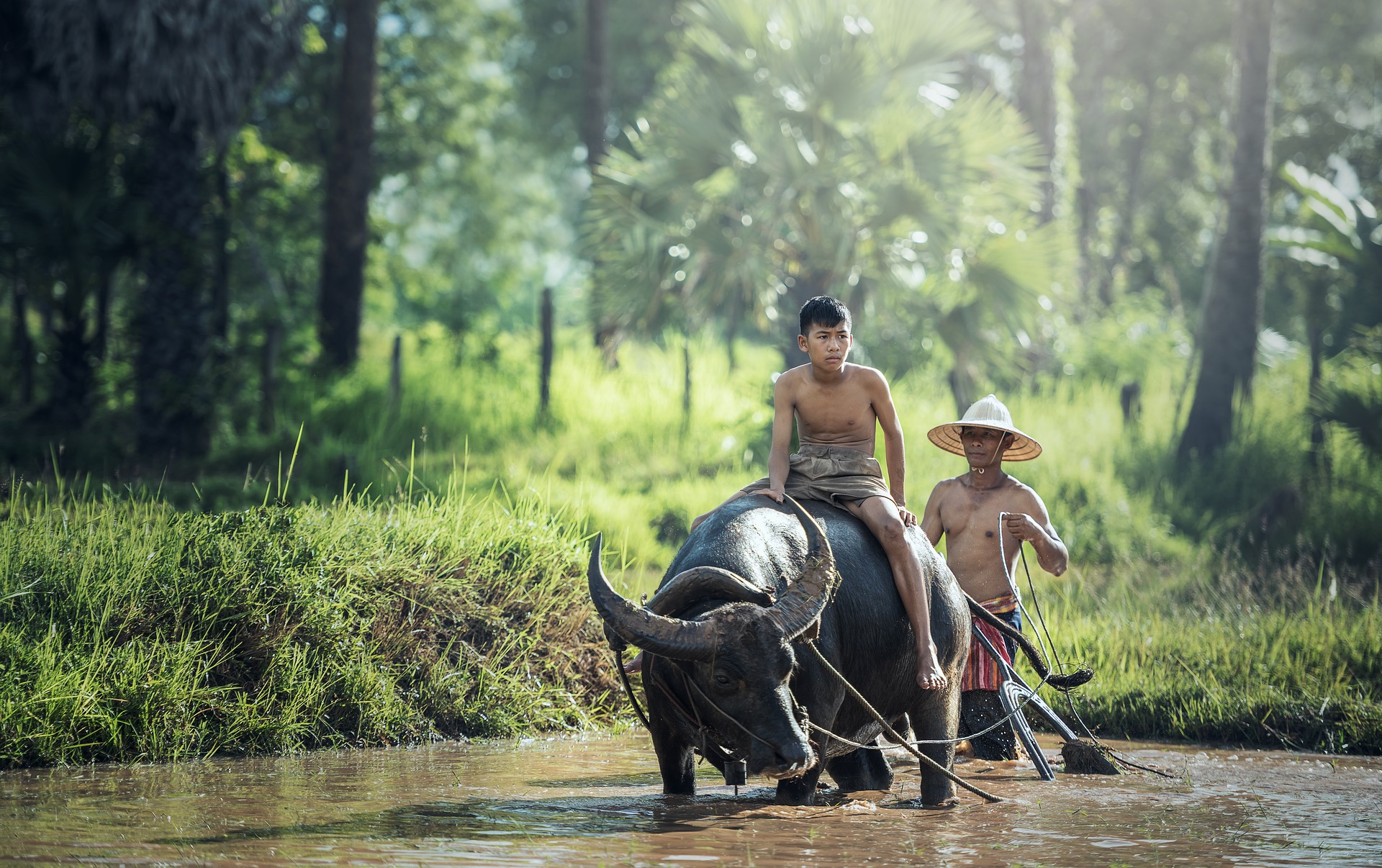 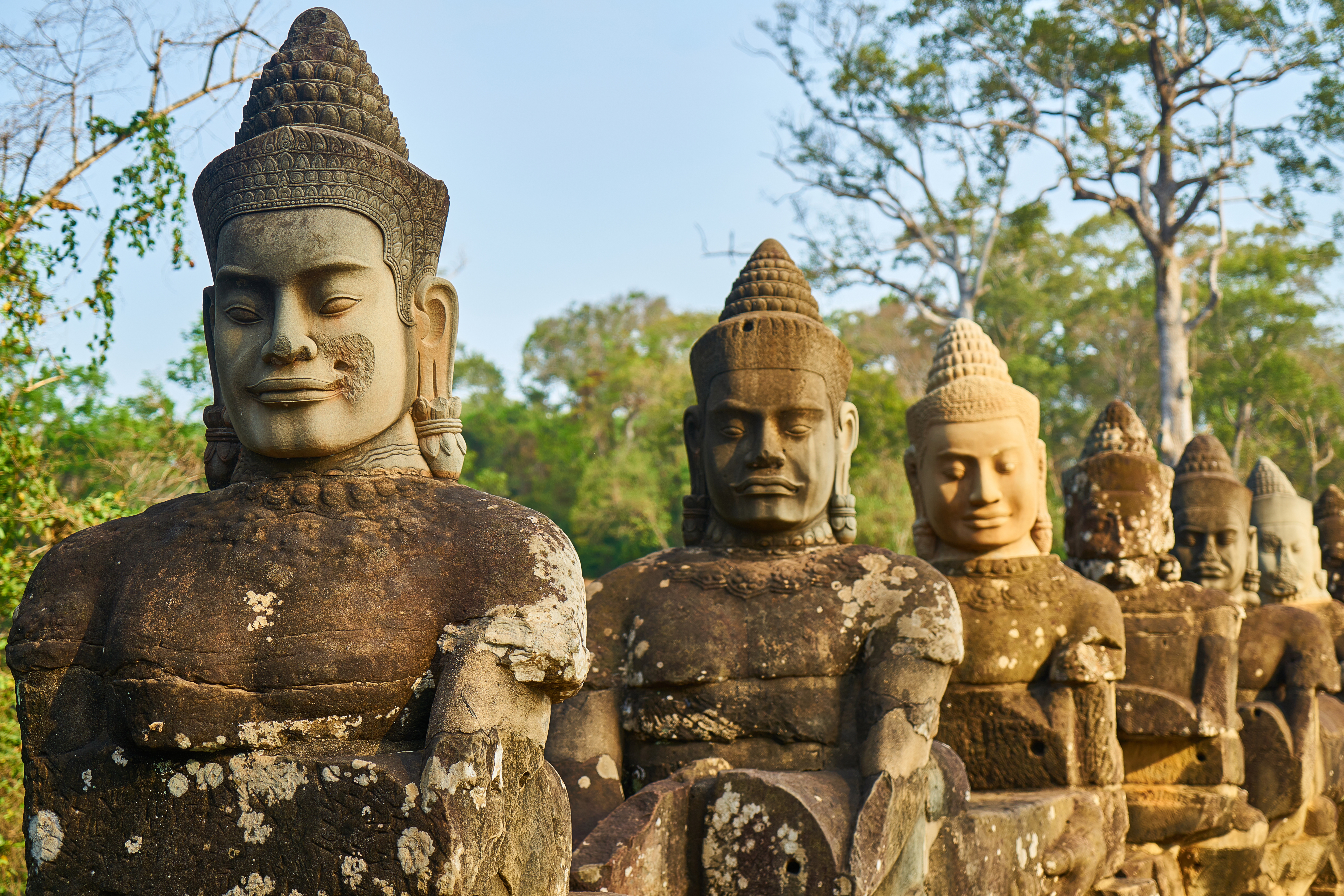 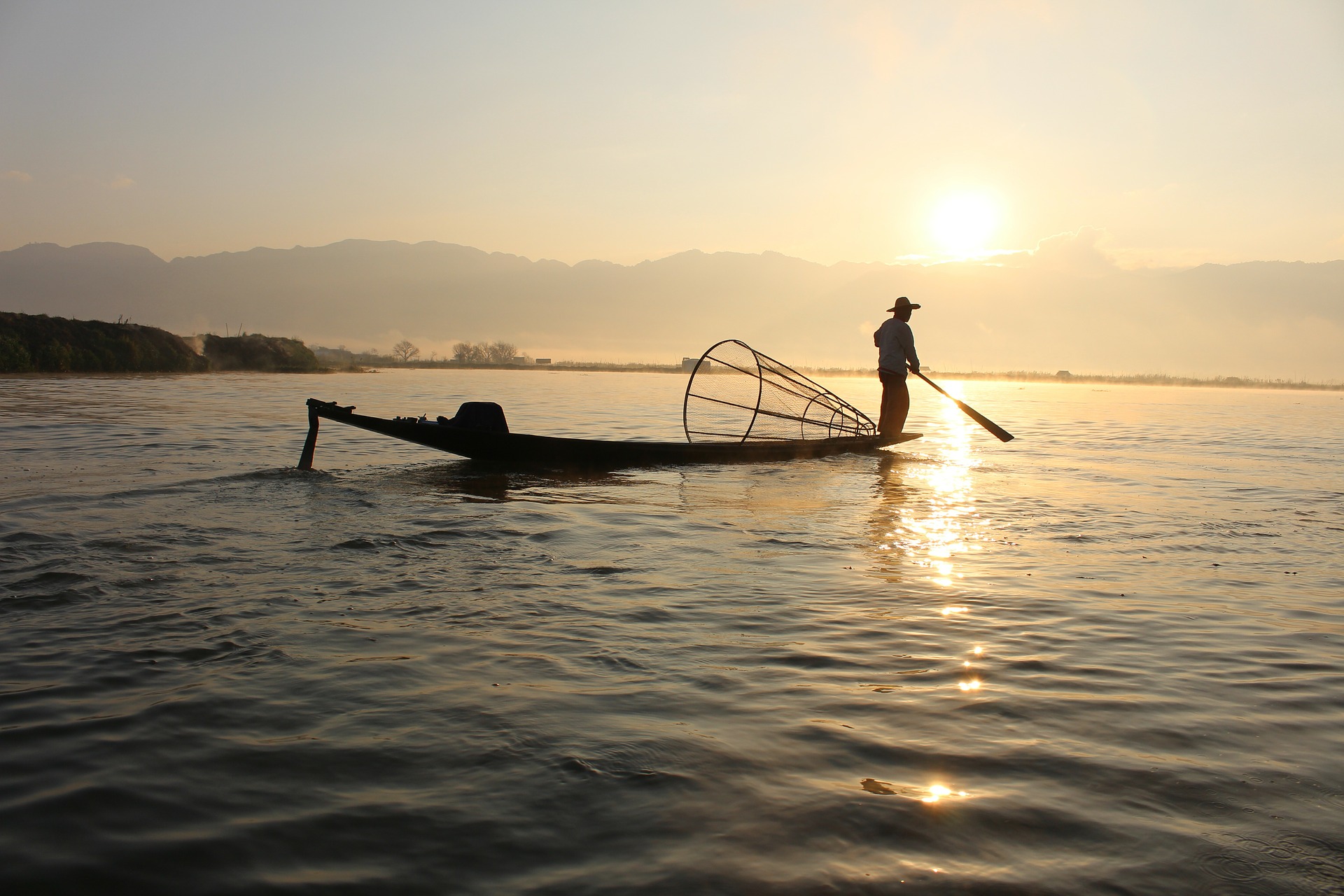