Oceania was originally conceived as the lands of the Pacific Ocean, stretching from the Strait of Malacca to the coast of the Americas. It comprised four regions: Polynesia, Micronesia, Malaysia (now called the Malay Archipelago), and Melanesia.

Oceania has a diverse mix of economies from the highly developed and globally competitive financial market of Australia and New Zealand, which rank high in quality of life and human development index, to the much less developed economies that belong to countries such as of Kiribati and Tuvalu, while also including medium-sized economies of Pacific islands such as Palau, Fiji and Tonga. The largest and most populous country in Oceania is Australia, with Sydney being the largest city of both Oceania and Australia.

The first settlers of Australia, New Guinea, and the large islands just to the east arrived between 50,000 and 30,000 years ago. Oceania was first explored by Europeans from the 16th century onward. Portuguese navigators, between 1512 and 1526, reached the Tanimbar Islands, some of the Caroline Islands and west Papua New Guinea. On his first voyage in the 18th century, James Cook, who later arrived at the highly developed Hawaiian Islands, went to Tahiti and followed the east coast of Australia for the first time. The Pacific front saw major action during the Second World War, mainly between Allied powers the United States and Australia, and Axis power Japan. 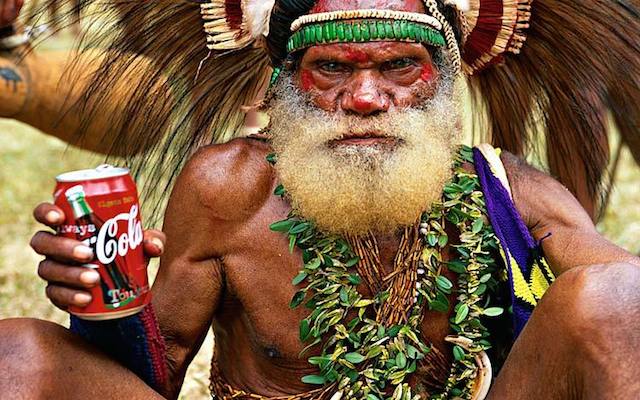 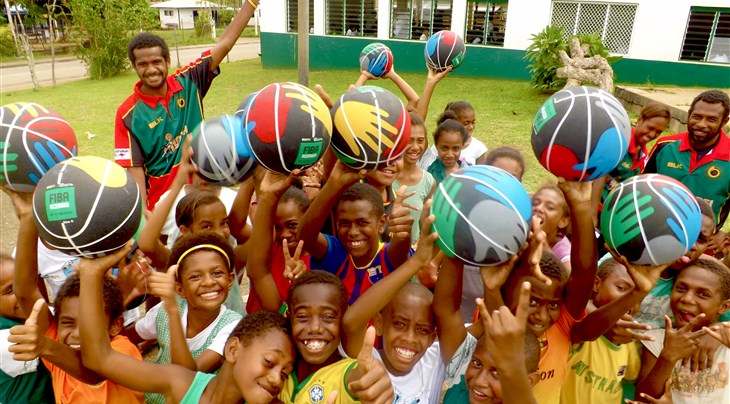 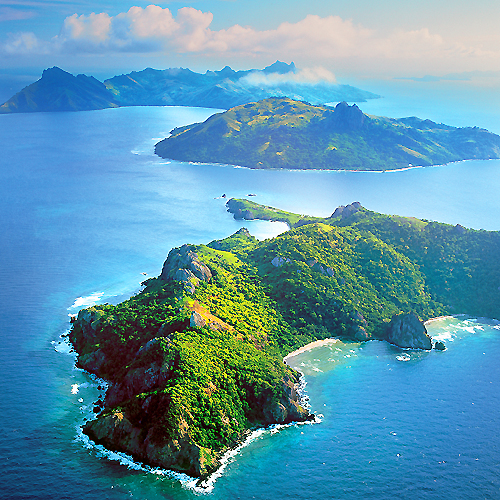 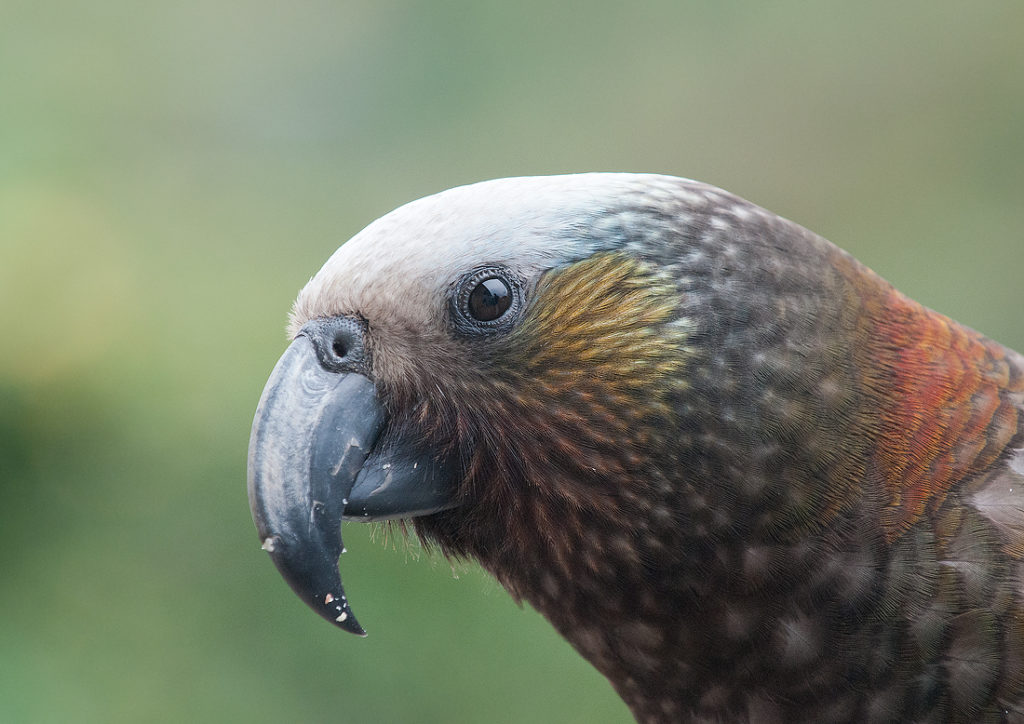 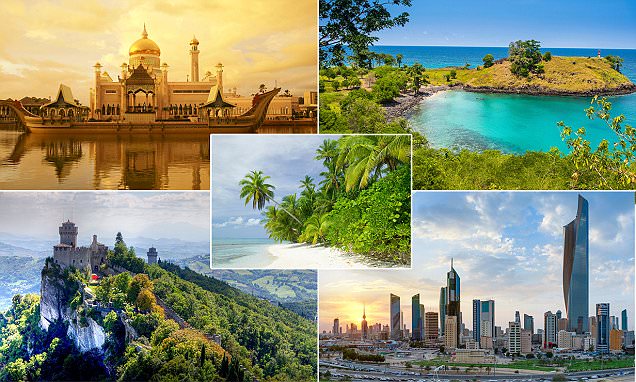