Central America is the southernmost, portion of the North American continent, which connects with the South American continent on the southeast. Central America is bordered by Mexico to the north, Colombia to the southeast, the Caribbean Sea to the east, and the Pacific Ocean to the west. Central America consists of seven countries: Belize, Costa Rica, El Salvador, Guatemala, Honduras, Nicaragua, and Panama. The combined population of Central America is between 41,739,000 (2009 estimate) and 42,688,190 (2012 estimate). Between the mountain ranges lie fertile valleys that are suitable for the raising of livestock and for the production of coffee, tobacco, beans and other crops. Most of the population of Honduras, Costa Rica and Guatemala lives in valleys.

It is bordered on the west by the Pacific Ocean and on the north and east by the Atlantic Ocean; North America and the Caribbean Sea lie to the northwest. It includes twelve sovereign states (Argentina, Bolivia, Brazil, Chile, Colombia, Ecuador, Guyana, Paraguay, Peru, Suriname, Uruguay, and Venezuela), a part of France (French Guiana), and a non-sovereign area (the Falkland Islands, a British Overseas Territory though this is disputed by Argentina). In addition to this, the ABC islands of the Kingdom of the Netherlands, Trinidad and Tobago, and Panama may also be considered part of South America.

Trade winds have a significant effect upon the climate of Central America. Temperatures in Central America are highest just prior to the summer wet season, and are lowest during the winter dry season, when trade winds contribute to a cooler climate. The highest temperatures occur in April, due to higher levels of sunlight, lower cloud cover and a decrease in trade winds. 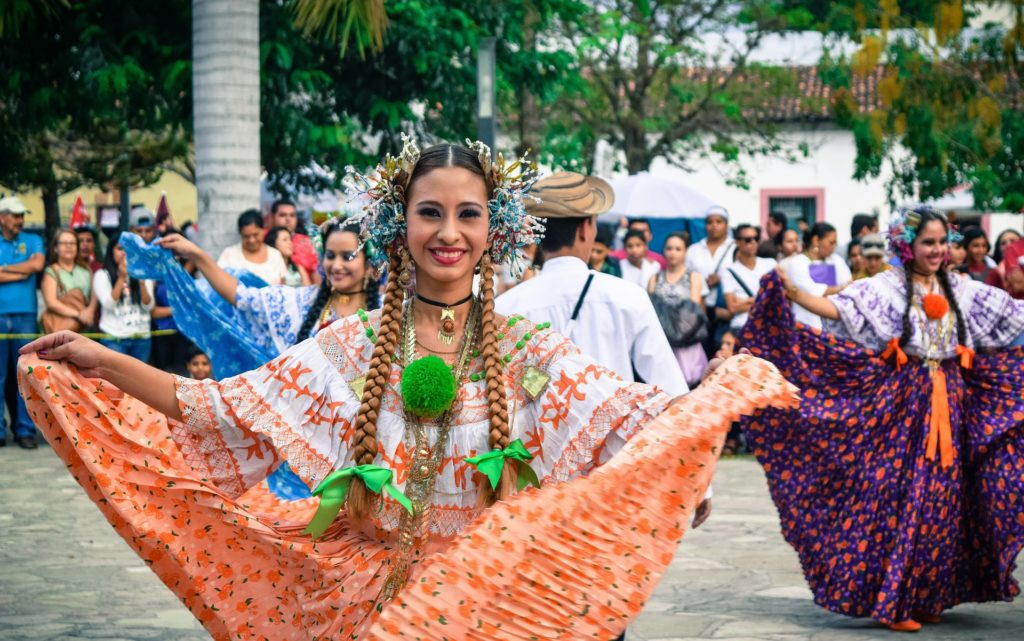 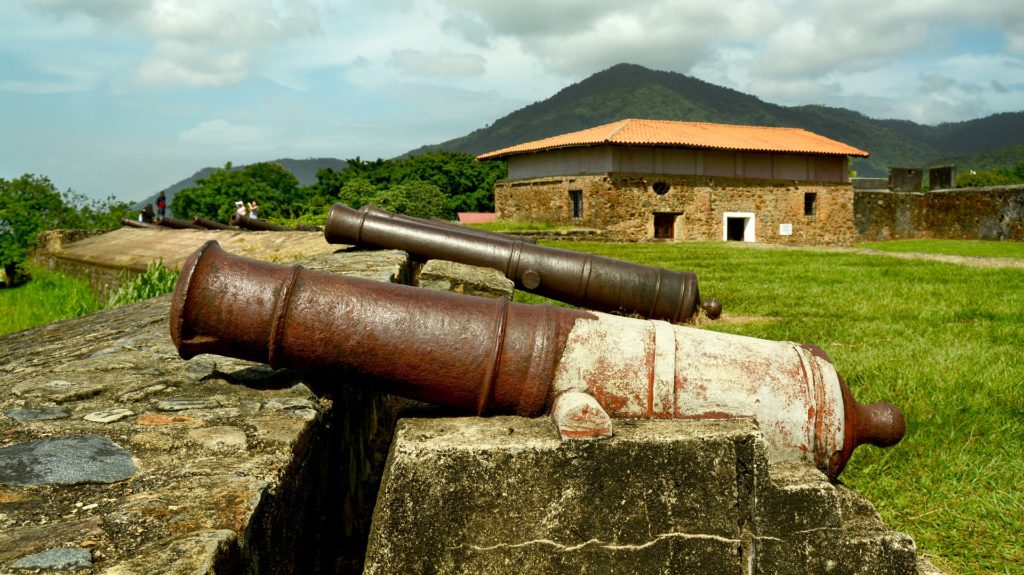