South America has an area of 17,840,000 square kilometers (6,890,000 sq mi). Its population as of 2016 has been estimated at more than 420 million. Brazil is by far the most populous South American country, with more than half of the continent’s population, followed by Colombia, Argentina, Venezuela and Peru. In recent decades Brazil has also concentrated half of the region’s GDP and has become a first regional power.

The average annual temperatures in the Amazon basin oscillate around 27 °C, with low thermal amplitudes and high rainfall indices. Between the Maracaibo Lake and the mouth of the Orinoco, predominates an equatorial climate of the type Congolese, that also includes parts of the Brazilian territory. The Pacific coast of Colombia and northern Ecuador are rainy regions. The Atacama Desert, along this stretch of coast, is one of the driest regions in the world. The central and southern parts of Chile are subject to cyclones, and most of the Argentine Patagonia is desert. In the pampas of Argentina, Uruguay and South of Brazil the rainfall is moderate, with rains well distributed during the year. The moderately dry conditions of the Chaco oppose the intense rainfall of the eastern region of Paraguay. 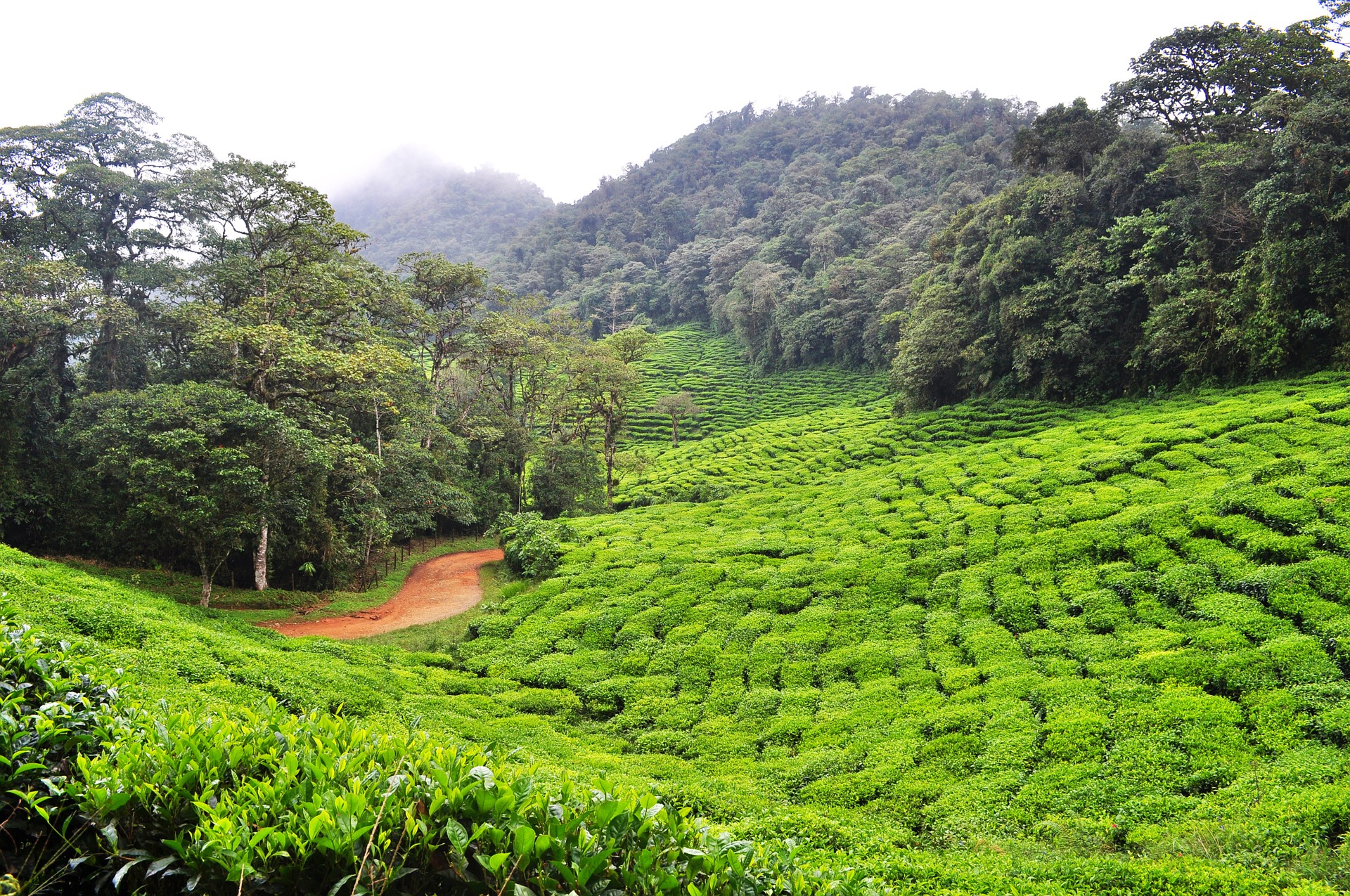 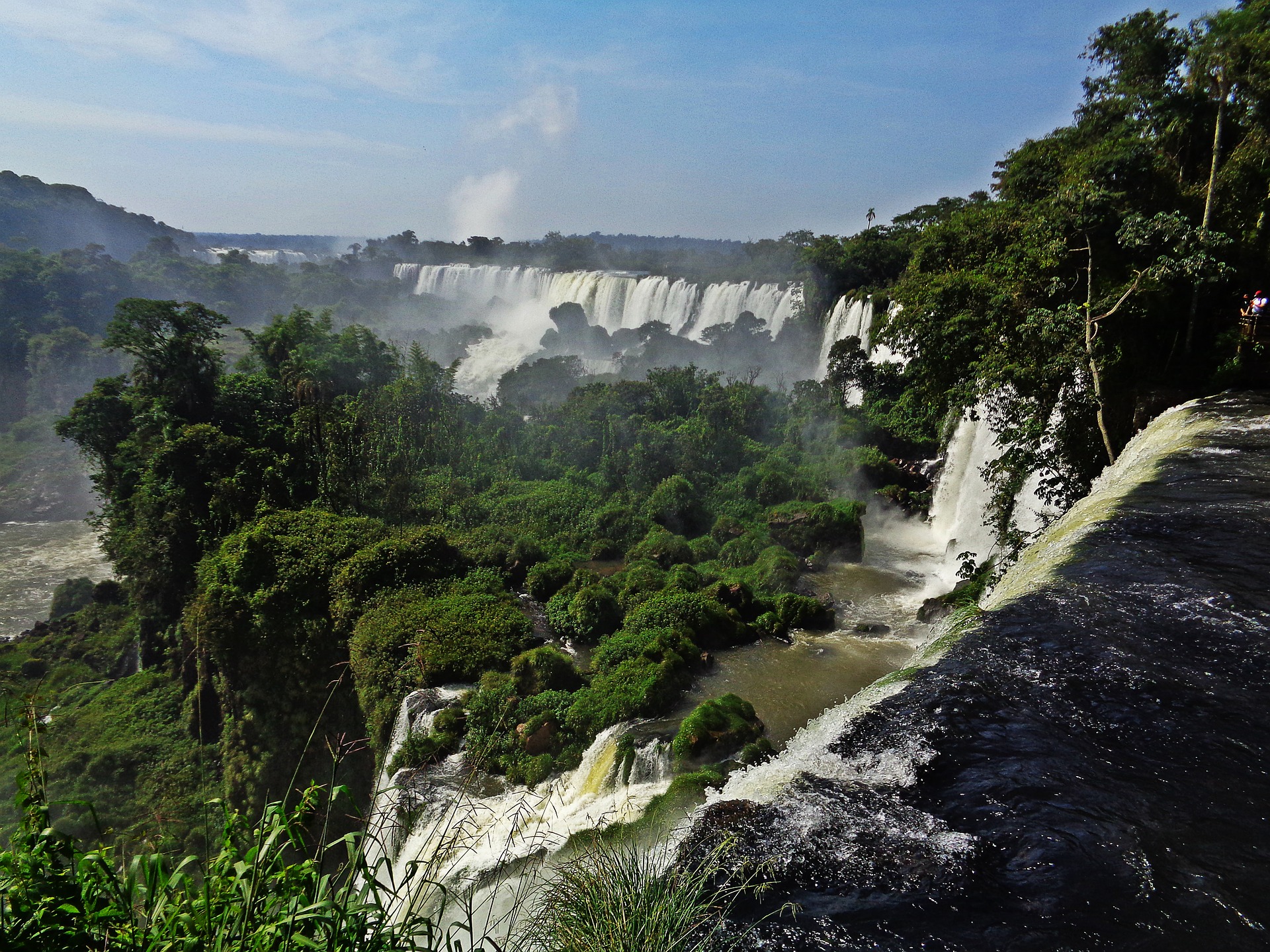