Europe is a continent located entirely in the Northern Hemisphere and mostly in the Eastern Hemisphere. It is bordered by the Arctic Ocean to the north, the Atlantic Ocean to the west, and the Mediterranean Sea to the south. Europe covers about 10,180,000 square kilometres (3,930,000 sq mi), or 2% of the Earth’s surface (6.8% of land area). Politically, Europe is divided into about fifty sovereign states of which the Russian Federation is the largest and most populous, spanning 39% of the continent and comprising 15% of its population. Europe had a total population of about 741 million (about 11% of world population) as of 2016.

Europe, in particular Italy and ancient Greece, was the birthplace of Western civilization. The fall of the Western Roman Empire during the Migration Period marked the end of ancient history and the beginning of an era known as the Middle Ages. Renaissance Humanism, exploration, art, and science led to the modern era. From the Age of Discovery onwards, Europe played a predominant role in global affairs. Between the 16th and 20th centuries, European powers controlled at various times the Americas, most of Africa, Oceania, and the majority of Asia.

Europe lies mainly in the temperate climate zones, being subjected to prevailing westerlies. The climate is milder in comparison to other areas of the same latitude around the globe due to the influence of the Gulf Stream. The Gulf Stream is nicknamed “Europe’s central heating”, because it makes Europe’s climate warmer and wetter than it would otherwise be. The Gulf Stream not only carries warm water to Europe’s coast but also warms up the prevailing westerly winds that blow across the continent from the Atlantic Ocean. 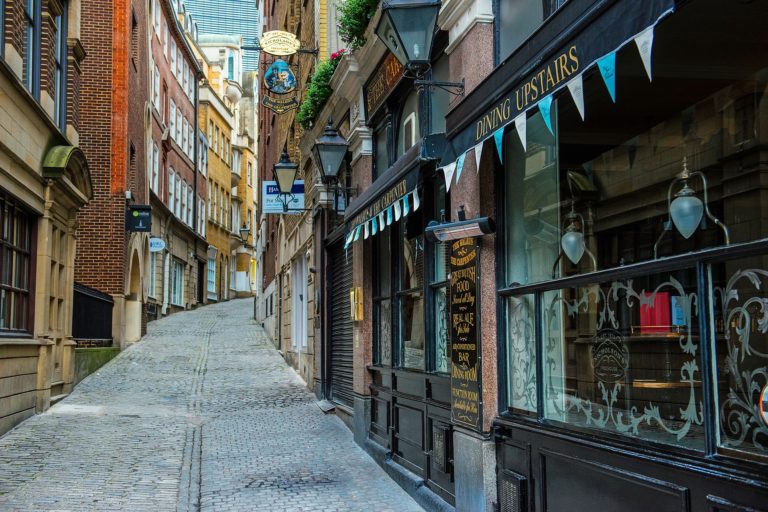 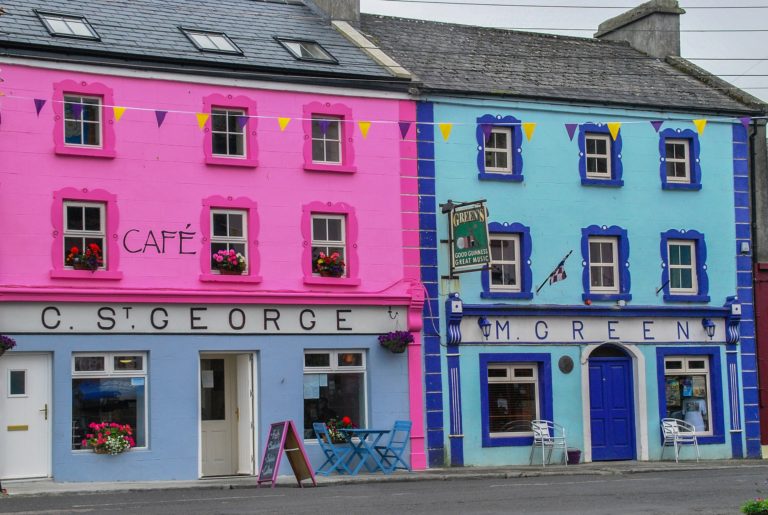