North America is a continent entirely within the Northern Hemisphere and almost all within the Western Hemisphere; it is also considered by some to be a northern subcontinent of the Americas. It is bordered to the north by the Arctic Ocean, to the east by the Atlantic Ocean, to the west and south by the Pacific Ocean, and to the southeast by South America and the Caribbean Sea.

North America covers an area of about 24,709,000 square kilometers (9,540,000 square miles), about 16.5% of the earth’s land area and about 4.8% of its total surface. North America is the third largest continent by area, following Asia and Africa, and the fourth by population after Asia, Africa, and Europe. In 2013, its population was estimated at nearly 565 million people in 23 independent states, or about 7.5% of the world’s population, if nearby islands (most notably the Caribbean) are included.

North America is a very large continent which surpasses the Arctic Circle, and the Tropic of Cancer. Greenland, along with the Canadian Shield, is tundra with average temperatures ranging from 10 to 20 °C (50 to 68 °F), but central Greenland is composed of a very large ice sheet. This tundra radiates throughout Canada, but its border ends near the Rocky Mountains (but still contains Alaska) and at the end of the Canadian Shield, near the Great Lakes. Climate west of the Cascades is described as being a temperate weather with average precipitation 20 inches (510 mm). Climate in coastal California is described to be Mediterranean, with average temperatures in cities like San Francisco ranging from 57 to 70 °F (14 to 21 °C) over the course of the year.

Stretching from the East Coast to eastern North Dakota, and stretching down to Kansas, is the continental-humid climate featuring intense seasons, with a large amount of annual precipitation, with places like New York City averaging 50 inches (1,300 mm).[66] Starting at the southern border of the continental-humid climate and stretching to the Gulf of Mexico (whilst encompassing the eastern half of Texas) is the subtropical climate. This area has the wettest cities in the contiguous U.S. with annual precipitation reaching 67 inches (1,700 mm) in Mobile, Alabama.[67] Stretching from the borders of the continental humid and subtropical climates, and going west to the Cascades Sierra Nevada, south to the southern tip of durango, north to the border with tundra climate, the steppe/desert climate is the driest climate in the U.S. 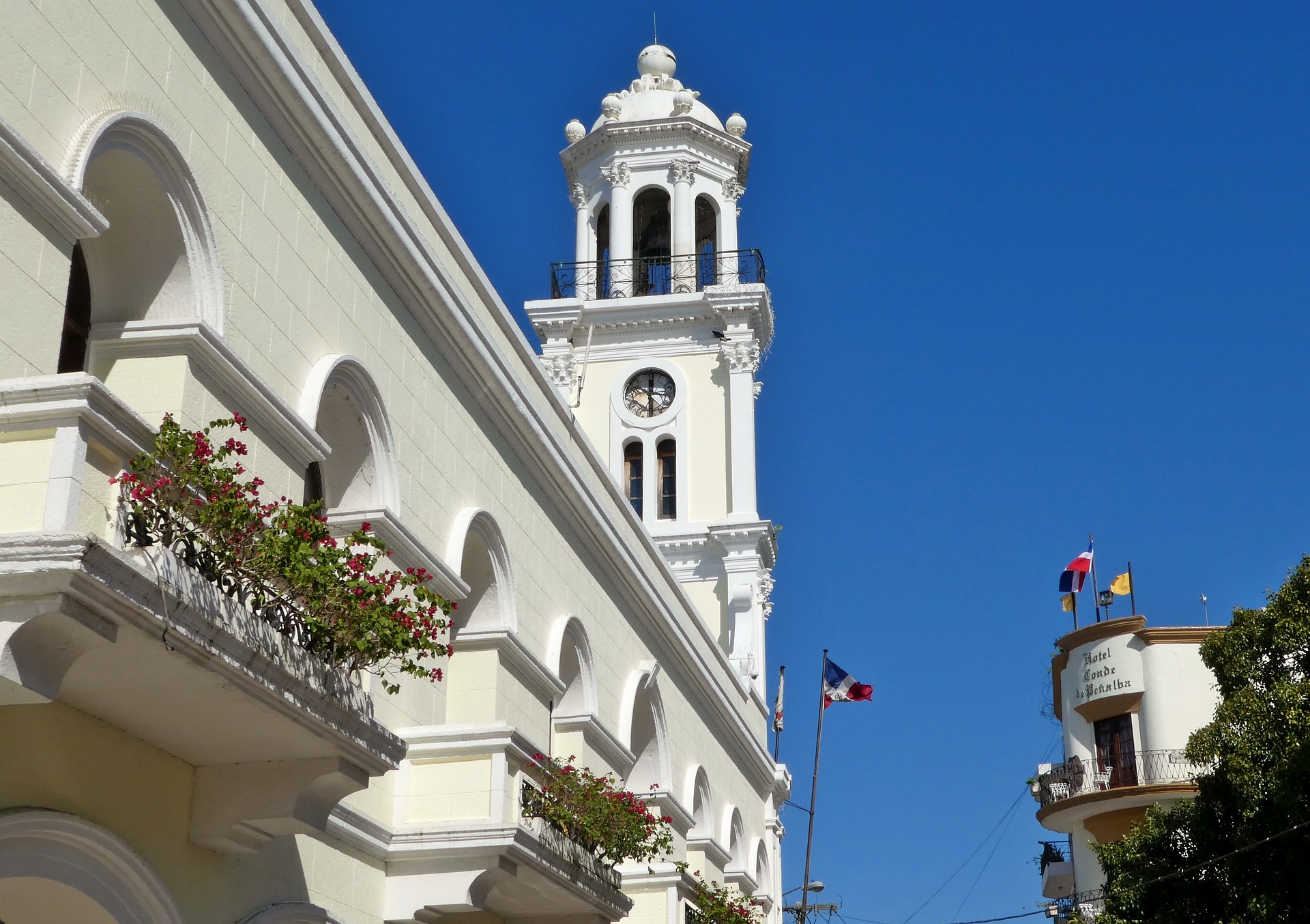 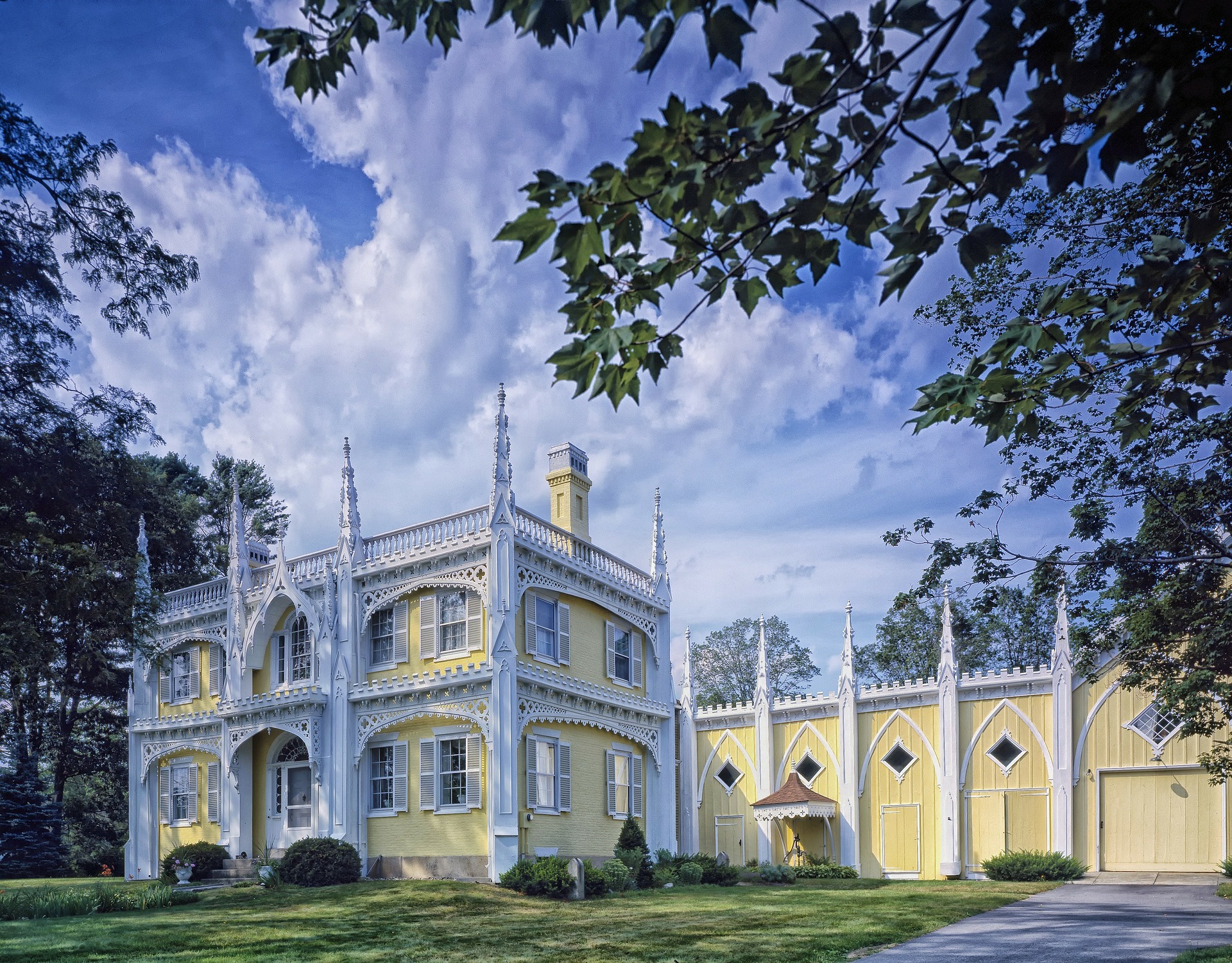